What is Urban Art (street art)???  Should it esteemed or forbidden?  Today we are going to explore the good, bad and the ugly of Urban Art. 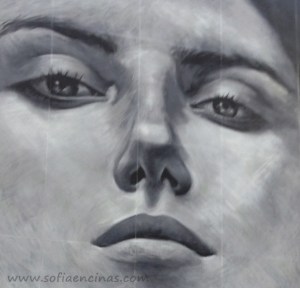 It is the art expressed in the street, usually illegally. Artists use different techniques such as templates (stencils), posters, murals, etc. as well as the famous “graffiti.” It usually has a strikingly subversive message that criticizes society with irony and invites social struggle, political criticism or just reflection. The term “graffiti was coined in the mid 90’s.  However, in September 2013, Los Angeles gave in to Urban Art.  They approved an ordinance to regulate street artists, ending more than a decade of artistic ban.  In the late twentieth century over 3 million murals existed, most were covered or painted over, but now because of this new ordinance they are being protected by the city council.

Williams (director of Mural Conservancy of LA) foresees that street art is Los Angeles will continue to flourish making the city once again the world capital of murals as it was known in the 1980’s and 1990’s.  The title currently belongs to the city of Philadelphia. 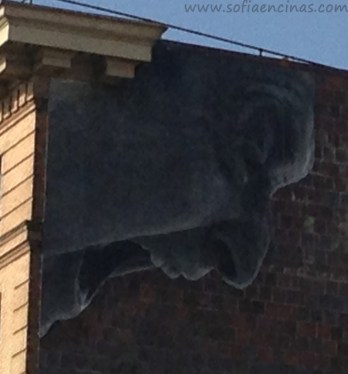 Street art is a form of social expression with influences and personality that can be traced back to the old hispanic neighborhoods of LA. Hispanic heritage that was reborn with a new voice. Some say is can be traced back to the Mexican muralist named David Alfaro Siqueiros.  He introduced, in 1932, a movement called Tropical America.  Tropical America has inspired many artists, educators and social activists on the importance of freedom of expression.  This mural can be found on the second story exterior wall of the Italian Hall on Olvera Street, in the area of downtown Los Angeles known as El Pueblo. For me it was incredible to get to know urban art on the streets of Los Angeles, to photograph it and see how each artist expresses himself, how they perceive their environment, and transmit through their art both joys and frustrations.  They use the city as their canvas! 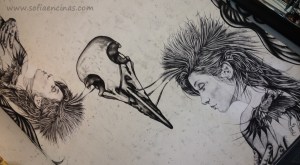 Please feel free to give your thoughs, comments, questions in the comments below!  I would love to hear what you think of Urban Art!   GET CREATIVE!